SPECULOOS-North is the Northern counterpart of SPECULOOS-South. It is located at Teide Observatory in the island of Tenerife (Canaries).

t is composed so far of  only one robotic telescope, Artémis, a perfect twin of SPECULOOS-South telescopes. Artémis was inaugurated on 20 June 2019.

SPECULOOS-North is operated by a consortium including the Massachusetts Institute of Technology (MIT), the University of Liège, and the Institute of Astrophysics of the Canaries (IAC).

With a new telescope situated on a scenic plateau at the Instituto de Astrofísica de Canarias (IAC) in Tenerife, Spain, planetary scientists now have an added way to search for Earth-sized exoplanets. Artemis, the first ground-based telescope of the SPECULOOS Northern Observatory (SNO), joins a network of 1-meter-class robotic telescopes as part of the SPECULOOS project (Search for habitable Planets EClipsing ULtra-cOOl Stars), which is led by Michael Gillon at the University of Liège in Belgium and carried out in collaboration with MIT’s Department of Earth, Atmospheric and Planetary Sciences (EAPS) and several other institutions and financial supporters.

Read : 3Q to Julien de Wit on searching for Red Worlds in the Northern Skies 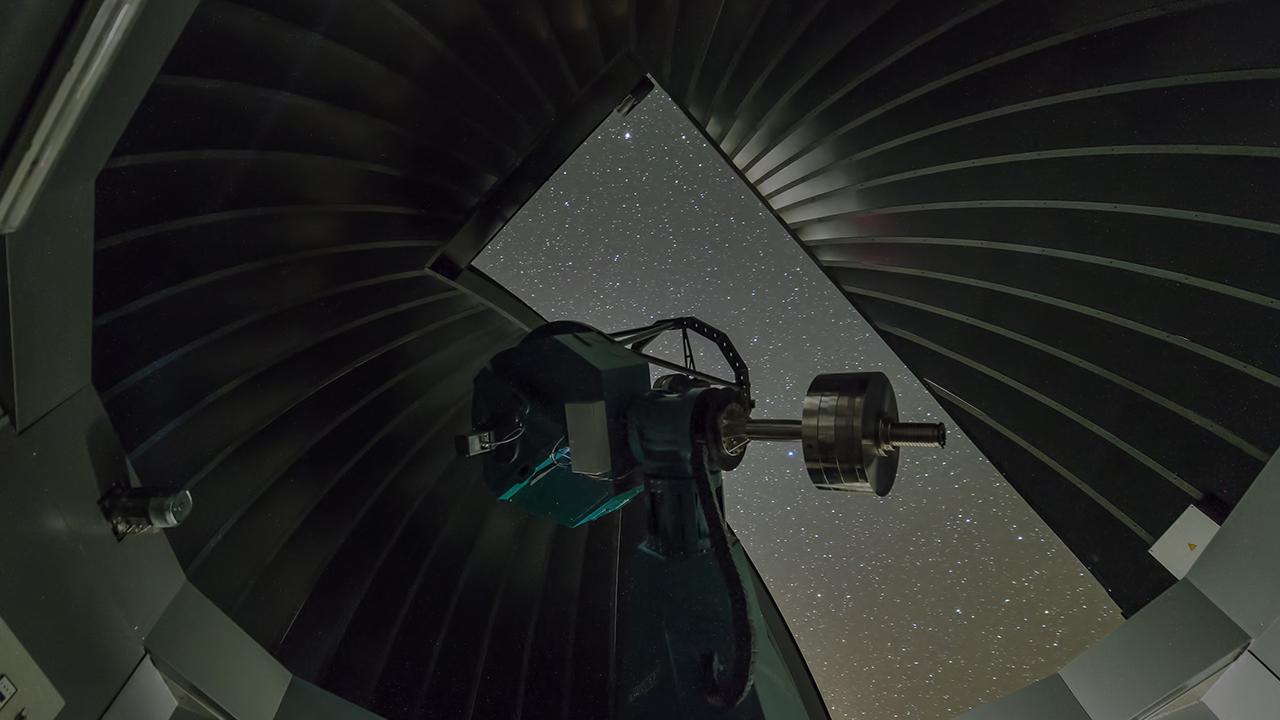 Artemis was funded by the generous support of MIT donors Peter A. Gilman, the Heising-Simons Foundation, and Colin and Leslie Masson, with additional support from the Ministry of Higher Education of the Federation Wallonie-Bruxelles, and the Balzan Foundation. 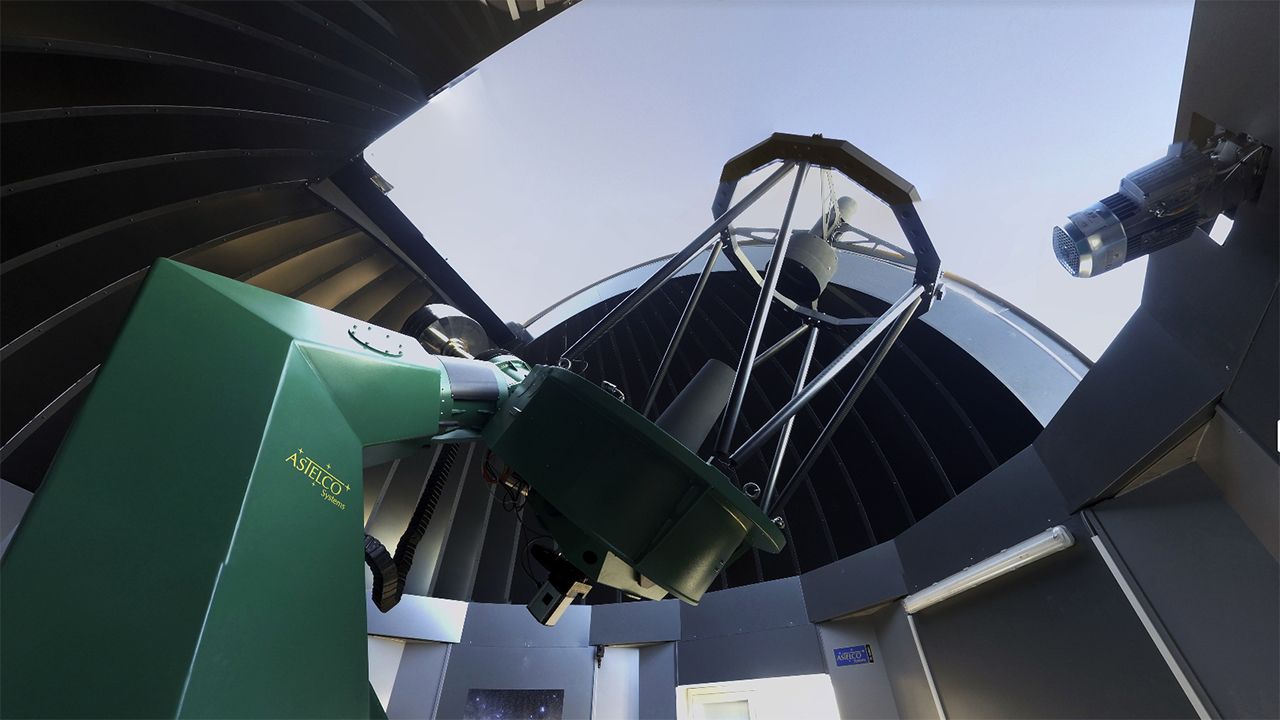 A 360° tour of the north observatory from the SPECULOOS Project